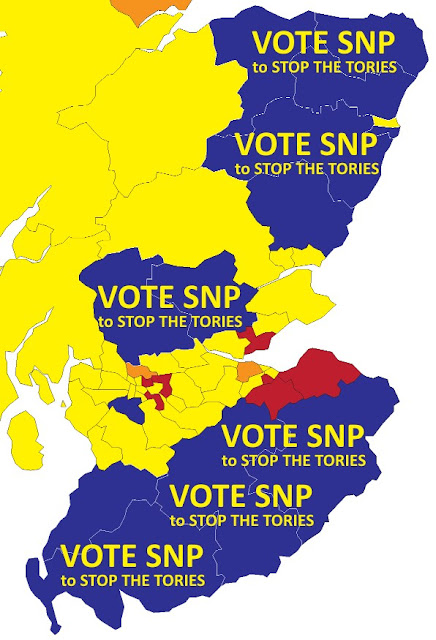 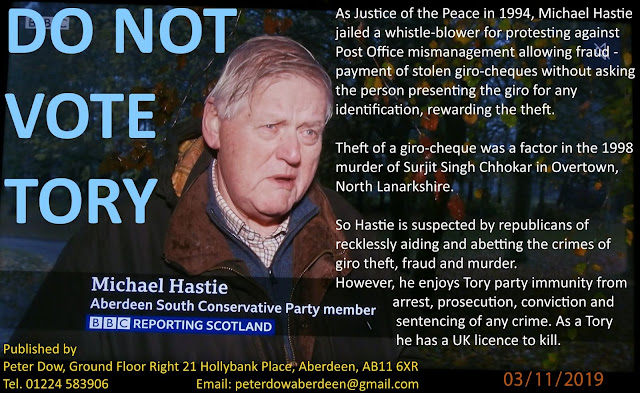 the loan company that grants me loan of 5,000,000.00 USD When other loan investors have neglected my offer but mr benjamin lee granted me success loan.they are into directly in loan financing and project  in terms of investment. they provide financing solutions to companies and individuals seeking access to capital markets funds, they can help you fund your project or expand your business.. Email Contact:::: Also  247officedept@gmail.com or Write on whatsapp Number  on    +1-(989-394-3740)