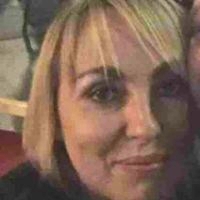 Being on bail again means I am well-advised to tone down the rhetoric of my political commentary and lower the profile of my activities generally until such time as this case is concluded. Hopefully, my normal "rampant" political service to the people will be resumed when it is safe for me to do so.
Posted by Peter Dow at 5:27 pm No comments: