Elections and referendums in the UK, north and south of the border, are simply tests of what the BBC want the brainwashed public to think.

It takes an intellectual to resist brainwashing from the BBC suggesting that the Queen is "an ideal head of state". 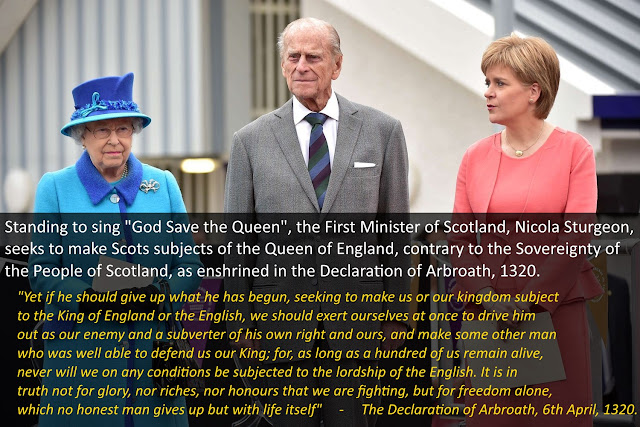