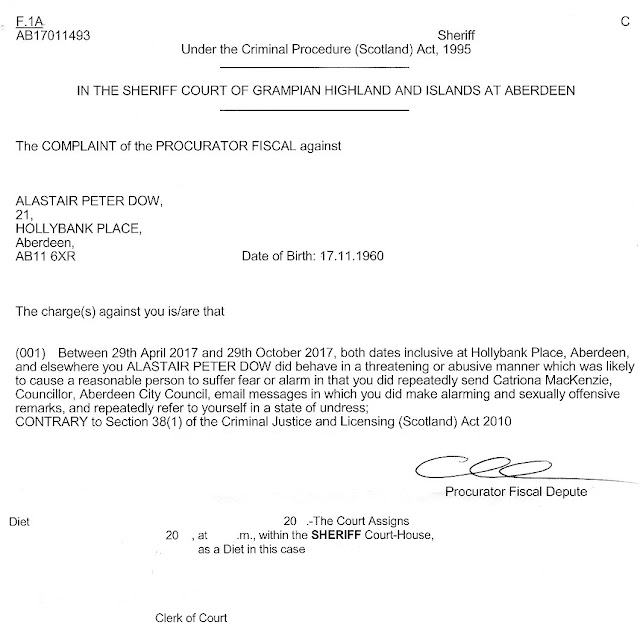 I still have no solicitor so I will be representing myself and I will be pleading "NOT-GUILTY". 😇