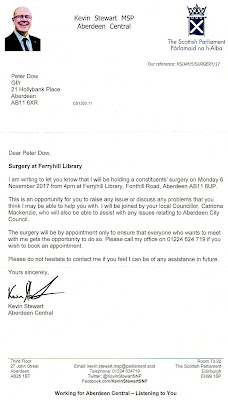 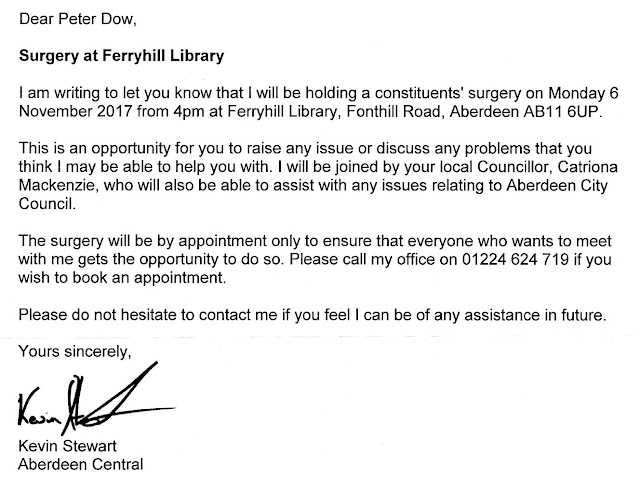 The Nazi Fascist State in Scotland is alive and well, the Police, Procurator Fiscals Offices, the Crown Office better known as the CLOWN OFFICE. Solicitors, Advocates, Sheriffs, Judges, MSPs and the Gutter Press and Television Stations will all work together to not report what is happening to individuals and also not represent them in Court under any circumstances, the perfect Criminal Protecting Criminal Cabal, created by the SNP, SCOTTISH NAZI PARTY.

Andy McCardle was murdered in Carstairs State Hospital on the 26th December 2004. Carstairs Hospital is used to murder people that expose State Corruption and Criminality. Read about this on the Internet, as it will soon be subject to censorship worldwide, so that nobody car read what Western Governments NAZI FASCIST POLICIES against its citizens.

Where is the reply you sent to elicit their refusal to represent you? Why not post that too, unless you have something to hide?